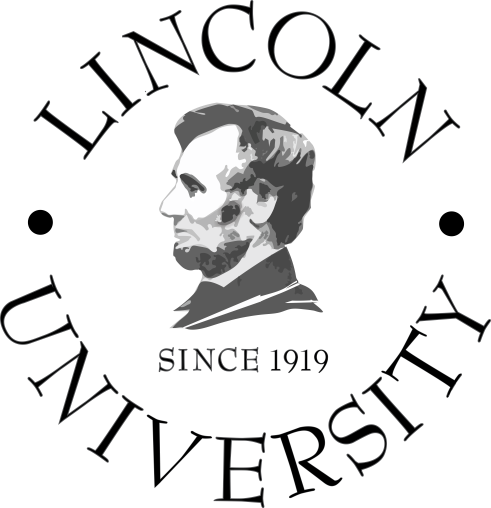 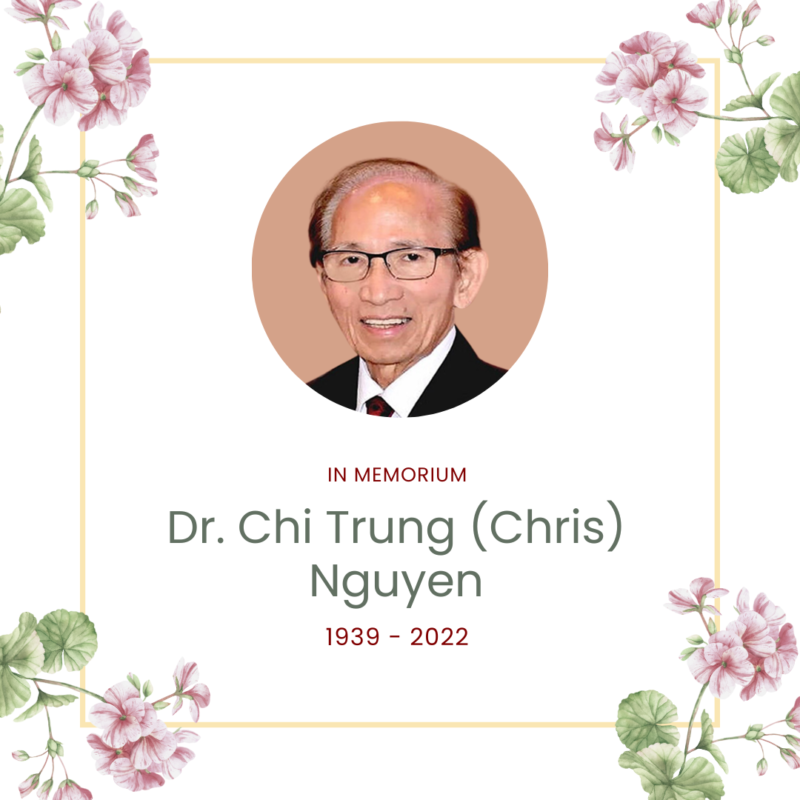 Dr. Chi Trung (Chris) Nguyen has been teaching ultrasound principals and physics at Lincoln University for over two decades. Dr. Nguyen knew every aspects of ultrasound technology and his dedication to explaining it to students was exemplary. He was also always eager to learn new things despite being in his senior age.

Dr. Nguyen was an excellent professor and his professionalism served as an example for many. This is without doubt a huge loss for Lincoln University family. A wonderful person, a talented and dedicated educator, and a great philanthropist has left. 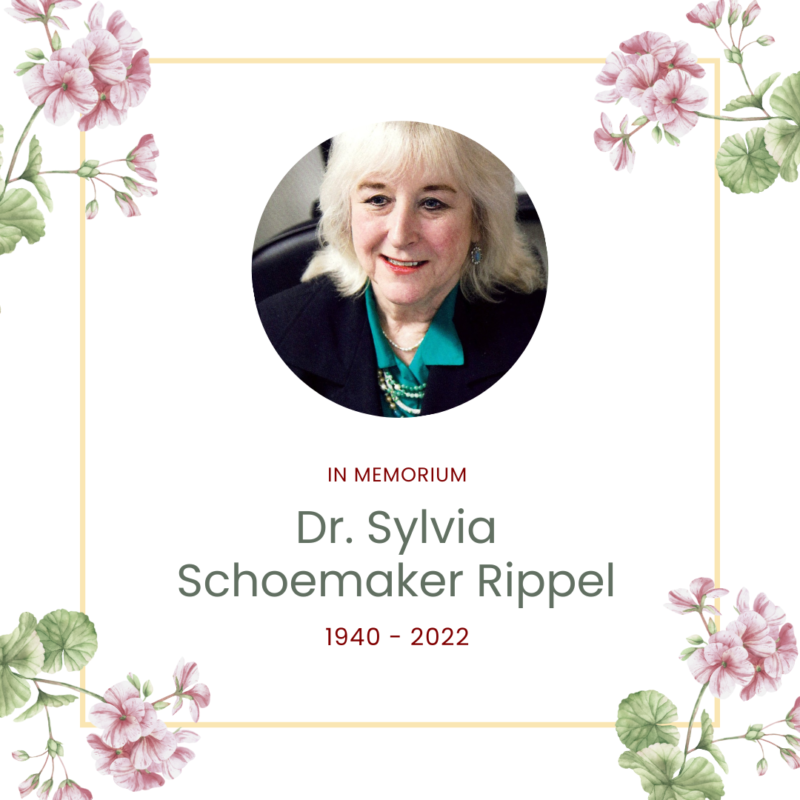 Dr. Sylvia Schoemaker Rippel has been an integral part of Lincoln University since beginning her career here, over fifty years ago. Sylvia dedicated herself fully to the growth of the university and well being of its students, from the early days when the campus was located in an old two story building in San Francisco to our more current history in Downtown Oakland.

Her jobs went beyond her roles as English Professor and Chair of the English Department. Sylvia created a successful ESL Lab in the 1980s which also served as the locale for the student newspaper. Since Sylvia was part of the heroic age of computing in the late 70s – making her own motherboards and tricking typewriters into acting as printers – this Lab, in a way, was also the University’s first Computer Lab.

One of her long-time colleagues described this creative space: “It was enjoyable because Sylvia was kind, liked to chat, could share at that time unique knowledge of computers and ran a ‘happy ship.’ Mind you, no one had to be there – it was just a neat place to be. It was educational no doubt, but a lot of fun too. That’s the sign of a teacher who is good at her job.”